The Carmel Hill Fund Education Program was created in 2004 as a branch of The Carmel Hill Fund, a private foundation established by our benefactor, Mr. William Ruane in 1986 that supports mental health, social service, and education initiatives in Colorado, Louisiana, and New York. 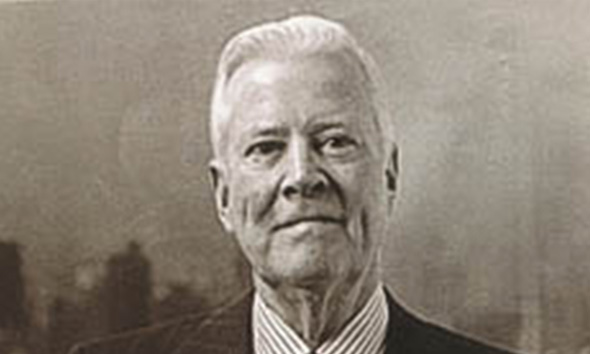 William (“Bill”) Ruane was a phenomenally successful businessman and an even more remarkable human being. Born in 1925, Bill grew up in a middle class neighborhood in Chicago.  He co-founded and co-managed the Sequoia Fund, one of the most consistently high-performing investment funds on Wall Street.  Bill approached his philanthropic work with the same keen intelligence, meticulous attention to detail, concern for others, and wonderfully easygoing humor that he brought to the business world.  Particularly interested in righting educational inequities in this country, he was passionate about thousands of children that his programs impacted.  He was generous both in his financial giving and in his immense level of personal involvement with his philanthropic initiatives.

Through his spirited leadership and guidance, The Carmel Hill Fund Education Program became a unified tireless team.  Though Bill passed away in 2005, his legacy continues to inspire our work.  We proudly strive to realize his vision of changing the educational road traveled by at-risk youth in our inner cities.

Shortly after its founding in 1986, The Fund accomplished its first major success: the revitalization of a block in Harlem. William J. Ruane, the benefactor of Carmel Hill, selected a destitute block on 118th Street ravaged by drug abuse and property neglect. Teaming up with the Children's Aid Society, Carmel Hill worked to get crime off the block, bring the buildings up to code, and obtain vital social services rendered to tenants.

Bill's goal from the beginning had been to elevate children from the most desperate living conditions into stable situations so as to break the cycle of poverty in a cost-effective and replicable way. After Carmel Hill petitioned the proper authorities to restore the buildings and worked with Children's Aid Society to begin providing services to the block's residents, Bill took a closer look at the children who lived on 118th Street. He discovered that on just that one block, 80 elementary grade students were attending 26 different schools. Bill realized that a strong sense of community could be threatened with the block's children scattered in so many directions, so he did a search for one school that they all could attend. Soon enough, he hit upon St. Paul School, a small Catholic elementary school a few blocks away that was on the verge of closing due to insufficient funds. Bill supported the school to keep it from closing and established a scholarship program that allowed the 118th Street children to attend St. Paul School for only a nominal fee.

The 270 students enrolled in St. Paul were very much in need of an intervention to improve their reading ability, so in 2001 Bill purchased Renaissance Learning, Inc.'s Accelerated Reader ("AR") program at the suggestion of St. Paul's principal Agnes Sayaman. The results were quick in coming and overwhelming in their magnitude. Between 2001 and 2003, St. Paul's overall school score on the Iowa Test of Basic Skills (ITBS) increased by 70%. St. Paul went from scoring near the bottom quartile as compared to schools nationally in 2001, to scoring 8% above the national median in 2003.

Where We Are Today 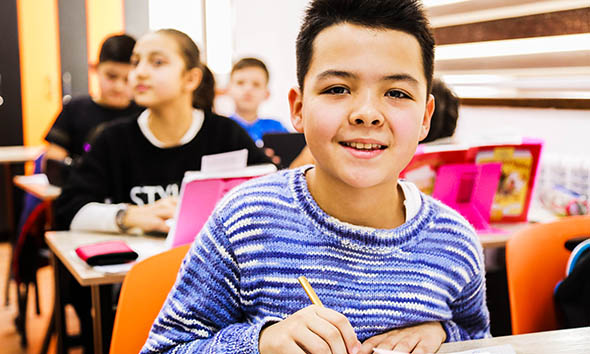 Because of Accelerated Reader's tremendous success at St. Paul, Bill decided to bring this program to other schools in need hence the establishment of our New York, NY Denver, CO, and Monroe, LA projects. In addition to pursuing other initiatives to enhance youth education, The Carmel Hill Fund Education Program is the branch of The Carmel Hill Fund responsible for working with schools to develop robust reading cultures and integrate assessment and practice solutions into their instructional practices. Our three program sites bring to life our core value of collaboration. We meet educators in all three states uniquely, yet with a common aim of fostering students’ love of reading. While we adapt our approach in each project, an element that never wavers is our belief that every child deserves the attention and time to become and see themselves as a reader. See each project page to learn how we make this happen.